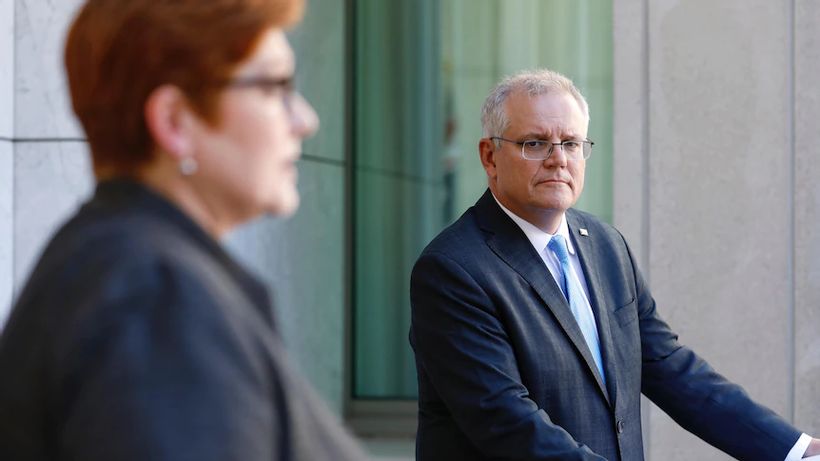 Scott Morrison has brought two “lenses” to his ministerial reshuffle.
The first is the one that drove the shake-up initially: dealing with the problems presented by Christian Porter and Linda Reynolds.
The second, the “lens” on which Morrison is now primarily focused, is all about trying to manage the deep problem he and his government are facing with women’s anger and issues.
Minister for Women Marise Payne called it a “gender equality lens”.
Morrison wants to make his “women’s problems” to the…