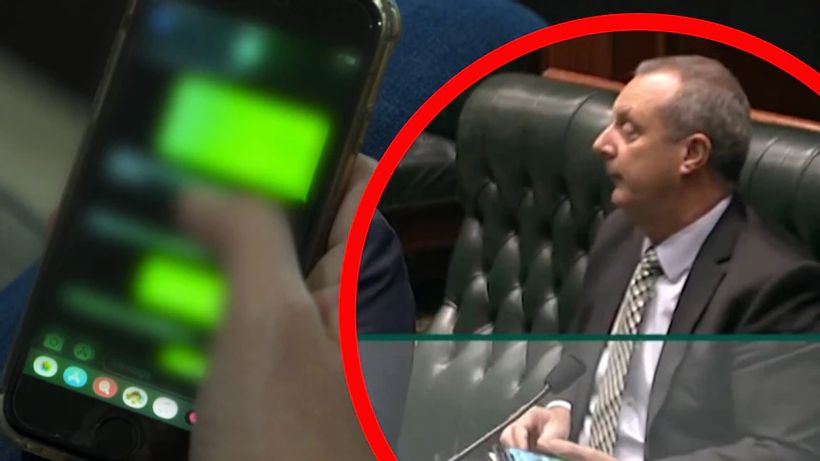 NSW Nationals MP Michael Johnsen offered a sex worker $1,000 to attend state parliament for sex and sent the woman a string of lewd text messages and an obscene video while parliament was sitting, an ABC investigation can reveal.
Mr Johnsen has strenuously denied allegations made in NSW Parliament this week that he sexually assaulted the woman at a lookout in the Blue Mountains in September, 2019.
The NSW Police Sex Crimes Squad is investigating the alleged sexual assault and are yet to decide whether…