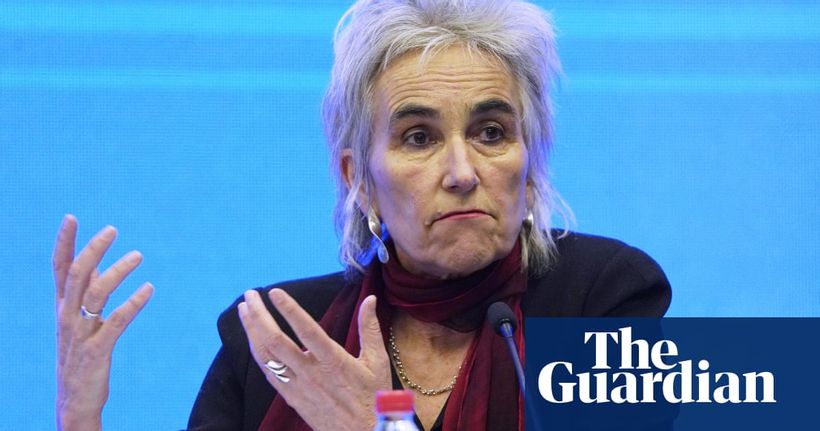 Covid-19 probably passed to humans from a bat via an intermediary animal, an international expert mission to China has concluded in a report, with investigators all but ruling out a laboratory leak.
The intermediate host hypothesis was deemed likely to very likely, while the theory that the virus escaped from a lab was considered extremely unlikely, according to a copy of the long-awaited final report seen by AFP on Monday before its official release.
Drafted by a team of World Health Organization-appointed…