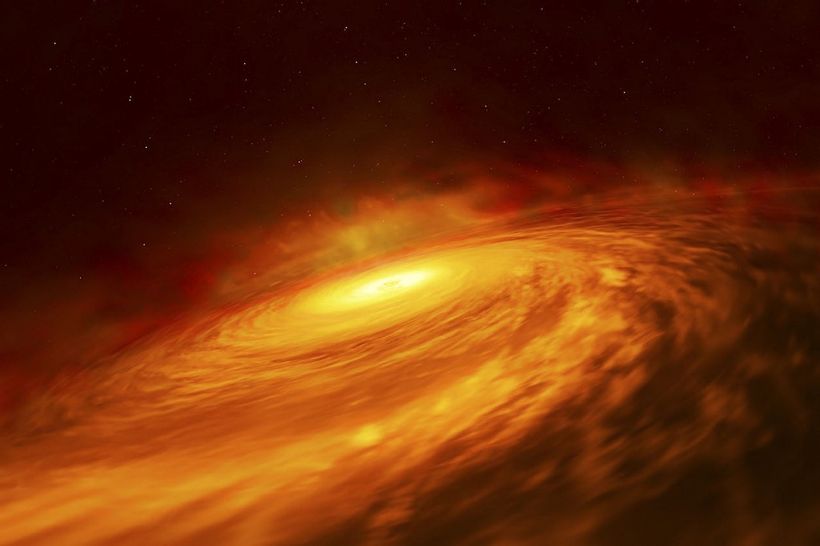 Scientists have reported the discovery of a rare, medium-sized black hole that may help answer one of the more tantalising questions in astronomy: how do their supermassive counterparts come into being?
There are two well-known sizes of black hole — at one end, so-called stellar-class ones which are typically three to ten times the mass of our Sun — and at the other, supermassive ones, found at the centre of most galaxies, including the Milky Way, which are millions to billions times heavier.
…