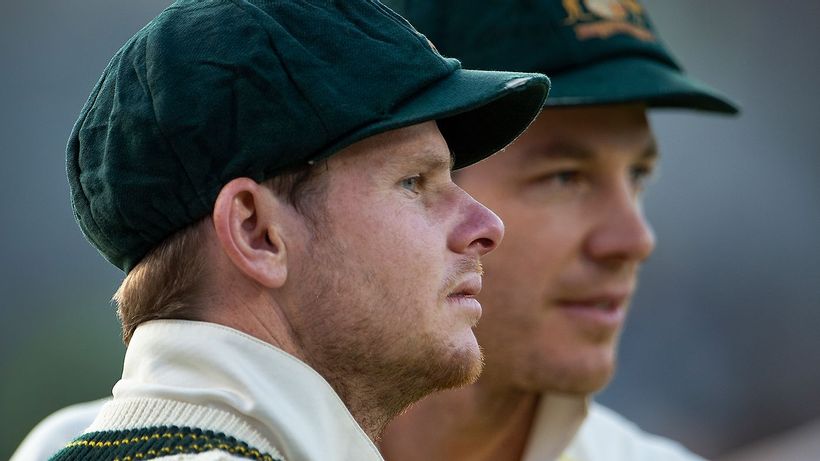 Steve Smith has officially put his hand up to captain Australia again, if the selectors choose to pivot away from current skippers Tim Paine and Aaron Finch.
Paine has been leading Australia’s Test side since Smith was suspended after the ball tampering scandal back in 2018, while Finch has assumed leadership in Australia’s limited overs sides.
While Australia has experienced successes under both men, recent failures, namely Australia’s home Test series defeat to India, have resulted in calls for…