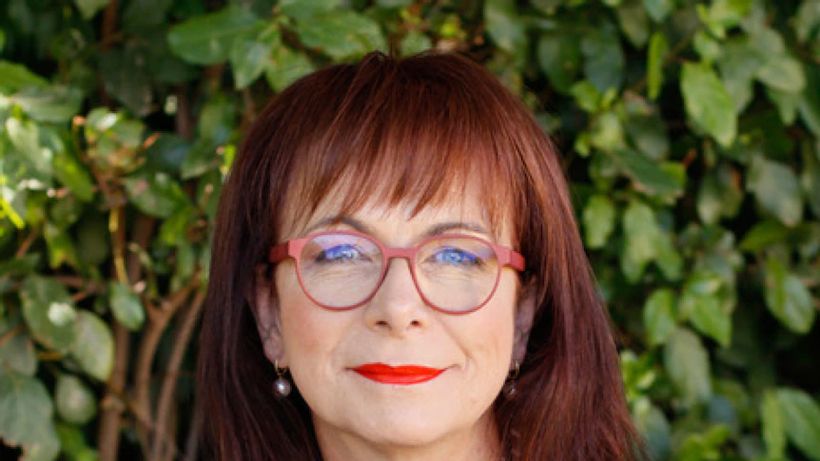 The Federal Government has been rocked by yet another harassment claim, as scrutiny over Parliament’s workplace culture continues.
Key points:

Victorian Nationals MP Anne Webster has lodged a complaint against a man who allegedly harassed her in Parliament House last week.
…