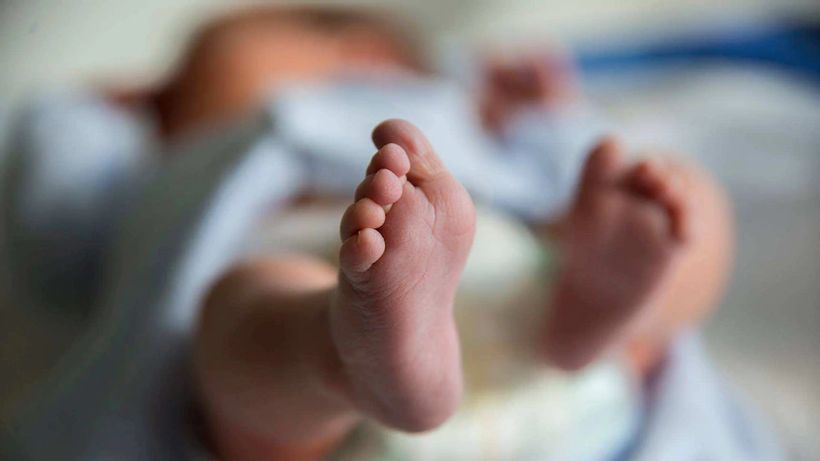 A 30-year-old man is set to be charged with the murder of a three-month-old baby girl in Perth’s northern suburbs.
The baby was taken to hospital with brain injuries on Friday March 12 after an alleged incident at a home in Girrawheen.
WA Police said the baby died two days later.
The Girrawheen man was arrested and faced court on Sunday March 14, charged with causing grievous bodily harm.
Police said the charge against the man would be upgraded by Homicide Squad detectives to murder when he appeared in…