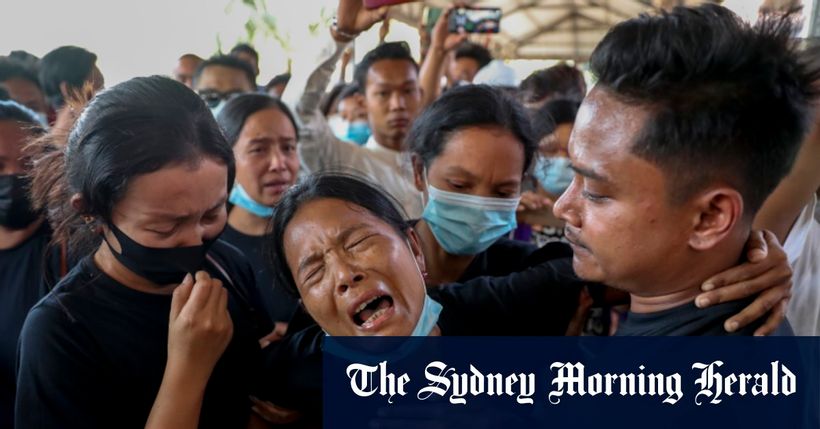 The bloodshed drew renewed Western condemnation. The UN Special Rapporteur for Myanmar said the army was carrying out mass murder and called on the world to isolate the junta and halt its access to weapons.
Foreign criticism and sanctions imposed by some Western nations have failed so far to sway the military leaders, as have almost daily protests around the country since the junta took power and detained elected leader Aung San Suu Kyi.
We salute our heroes who sacrificed lives during this revolution…