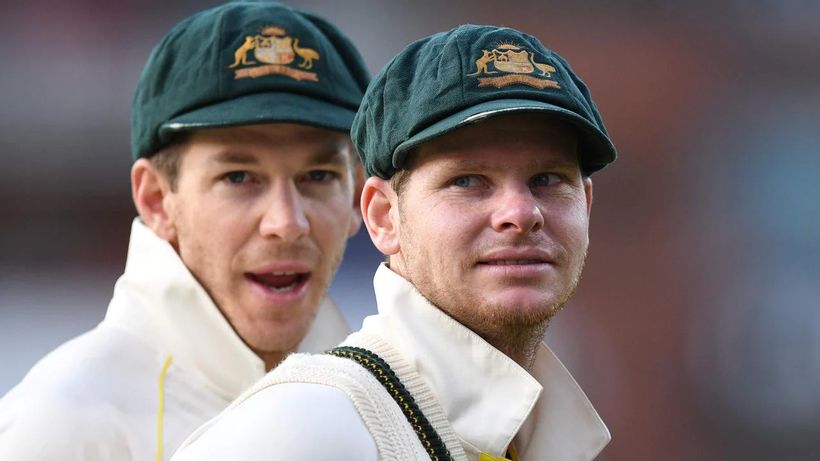 Smith, 31, was banned from playing international cricket for 12 months and made ineligible from holding a leadership position with the national team for two years following the Cape Town ball-tampering affair in March 2018.
He announced his return to the Test team 18 months later by scoring twin centuries to guide Australia to victory in the first Ashes Test to put Tim Paines men on course to win the urn for the first time in 18 years.
But ever since his emotional homecoming to Sydney International…