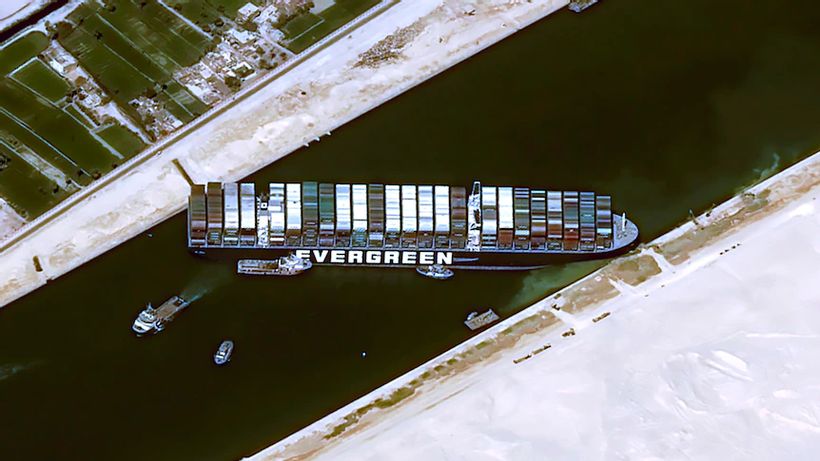 An Aladdin’s cave of goods ranging from IKEA furnishings to tens of thousands of livestock has been stuck in a maritime traffic jam caused by the Suez Canal blockage.
Key points:

More than 360 vessels have been stranded in the Mediterranean…