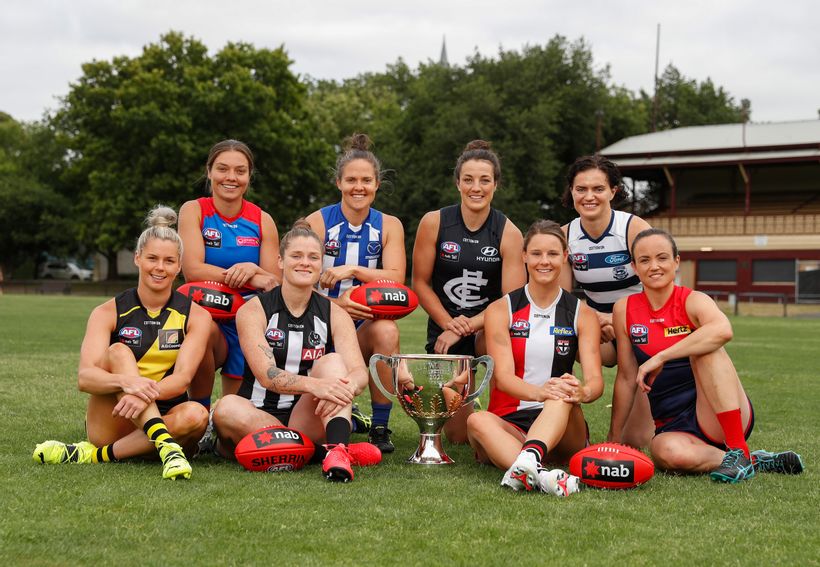 THE AFL has released the fixture for Week One of the 2021 NAB AFL Womens Finals Series while announcing ticket prices will remain at $10 in Week One and Two of the Finals Series.
For the first time in the competitions five-year history, 14 teams participated in a nine-round home-and-away season with the top six teams set to embark on a three-week Finals Series beginning Saturday, April 3.
After finishing the Premiership Season in the top two positions on the ladder, Minor Premier the Adelaide Crows,…