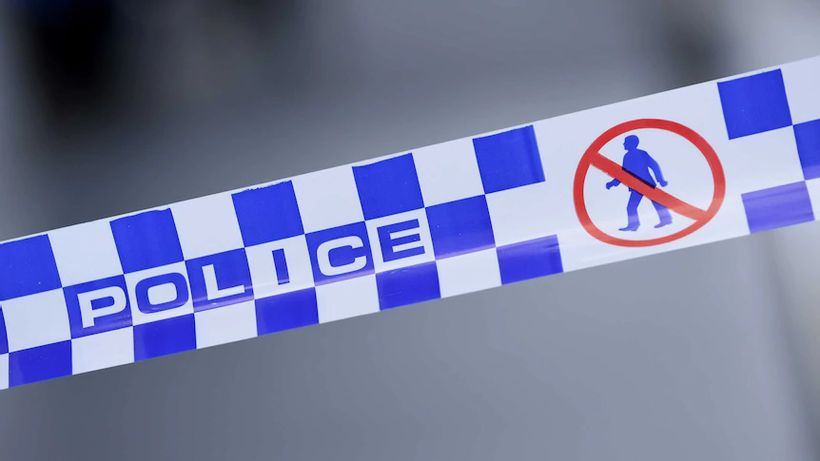 Three teenagers have been charged after a girl died in a single-car crash in Melbourne’s south-west overnight.
The 15-year-old girl from Werribee was a passenger in an allegedly stolen car travelling along Old Geelong road, in Hoppers Crossing, about 6:30pm on Saturday.
The Subaru Liberty rolled after veering off the road.
The girl was taken to hospital, where she later died.
A Victoria Police spokesperson said one of the occupants of the car fled the scene but was arrested a short time later.
Two…