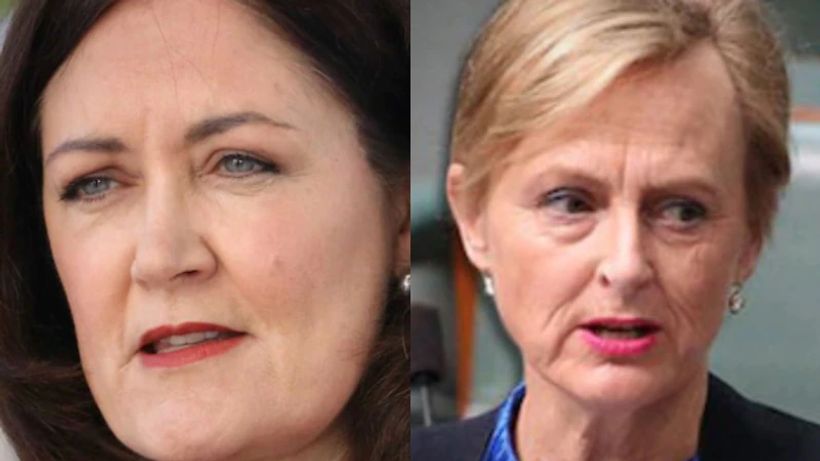 During their appearance on the ABC’s Insiders program, Katie Allen and Sarah…