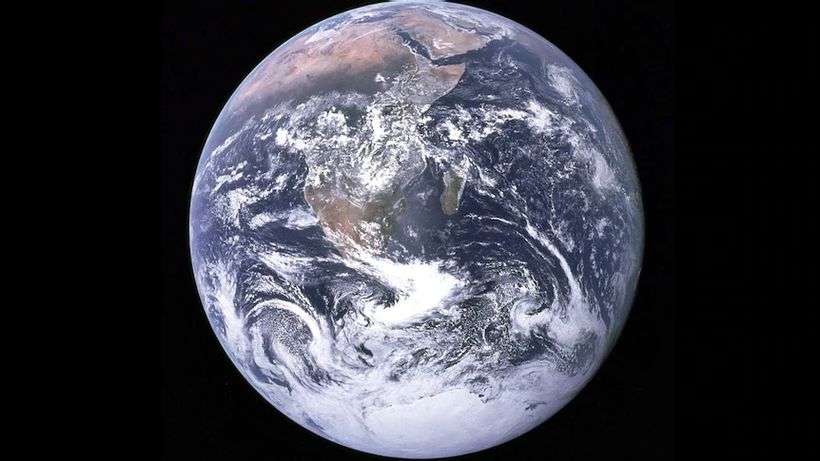 NASA has given Earth the all-clear for the next century, dismissing the threat from a particularly menacing asteroid.