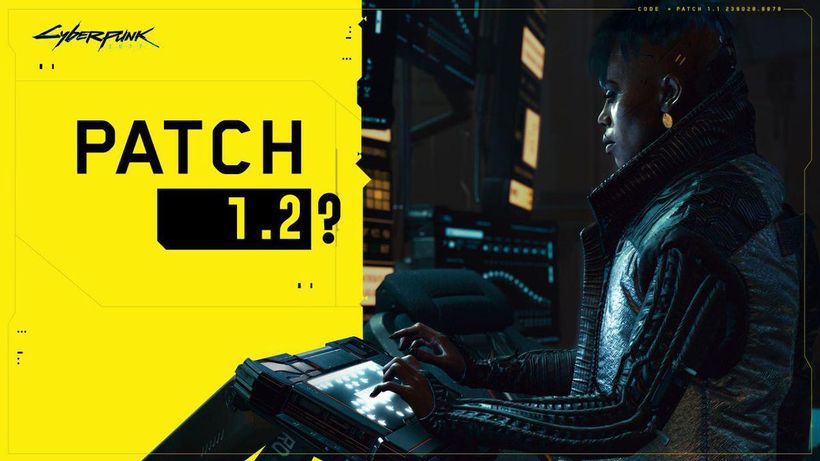 Cyberpunk
CDPR
Well players thought they might know when Cyberpunk 2077s long-anticipated 1.2 patch was going to arrive, but that has not panned out, it seems.
Cyberpunk 2077 released its last major patch 1.1, and some of its hotfixes, on Fridays. So with CDPR saying they were aiming for release in the second half of March after a delay of patch 1.2 out of February, many players thought that yesterday, March 26, the last Friday of the month, was the best guess for when the patch would actually…