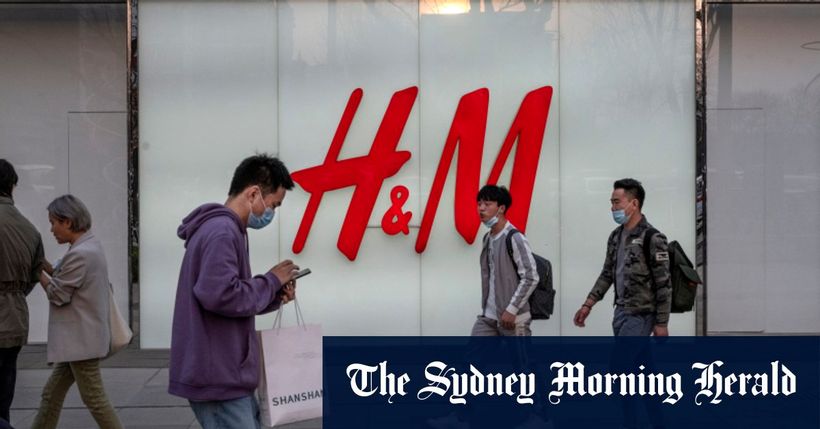 Beijing: China has announced new sanctions against US and Canadian officials in a growing political and economic feud over its policies in the traditionally Muslim region of Xinjiang.
A statement from the Foreign Ministry said the head of the US Commission on International Religious Freedom, Gayle Manchin, would be barred from visiting mainland China, Hong Kong or Macao, and having any dealings with Chinese financial entities.
Chinese boycots have included major Western brands, such as H&M, in response…