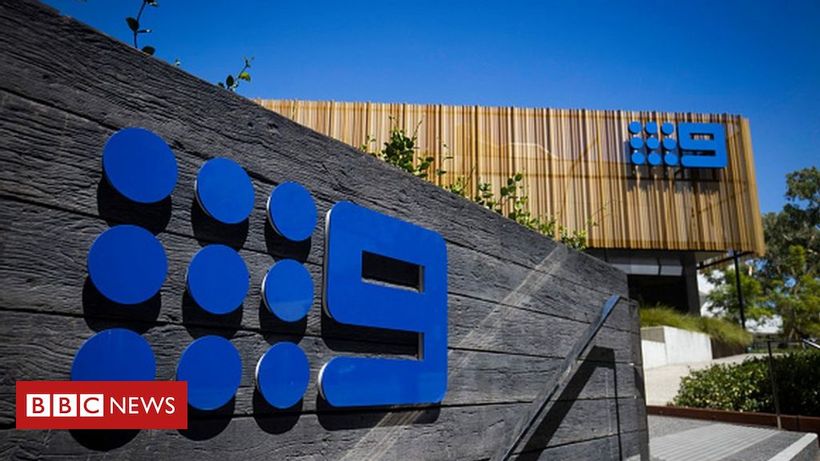 image copyrightGetty Images
image captionChannel Nine confirmed there had been a “cyber-attack on our systems”
A cyber-attack has disrupted live broadcasts on Australia’s Channel Nine TV network, prompting concerns about the country’s vulnerability to hackers.
The broadcaster said it was unable to air several shows on Sunday, including Weekend Today.
Nine said it was investigating whether the hack was “criminal sabotage or the work of a foreign nation”.
Australia’s Parliament was also investigating…