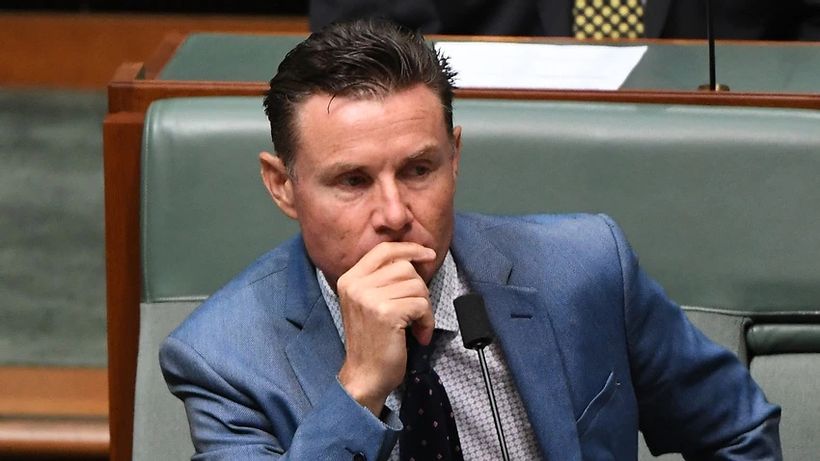 Queensland MP Andrew Laming has decided to quit politics at the next general election the day after a Brisbane woman accused him of taking a photo of her bottom on his mobile phone in 2019.
On Saturday, Prime Minister Scott Morrison revealed Dr Laming had been ordered into empathy training after downplaying his apology for bullying two prominent women from his federal electorate in eastern Brisbane over several years.
In a statement, the LNP confirmed Dr Laming would not contest the next election.
…