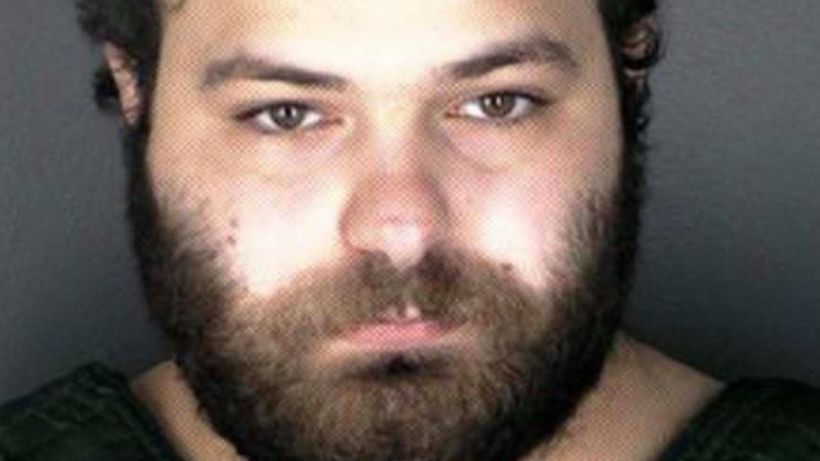 The accused gunman in Mondays mass shooting in Boulder was laughing as he murdered 10 people and terrorised shoppers inside a King Soopers grocery store, police and a witness said. “We could hear a man chuckling,” shopper Angelina Romero-Chavez recalled hearing as she hid from the gunman while shots rang out around her.
“Gunshots were close. We believe it was him chuckling,” the 23-year-old told the Denver Post.
Police also radioed: “This guy is laughing at us,” according to records reviewed by…