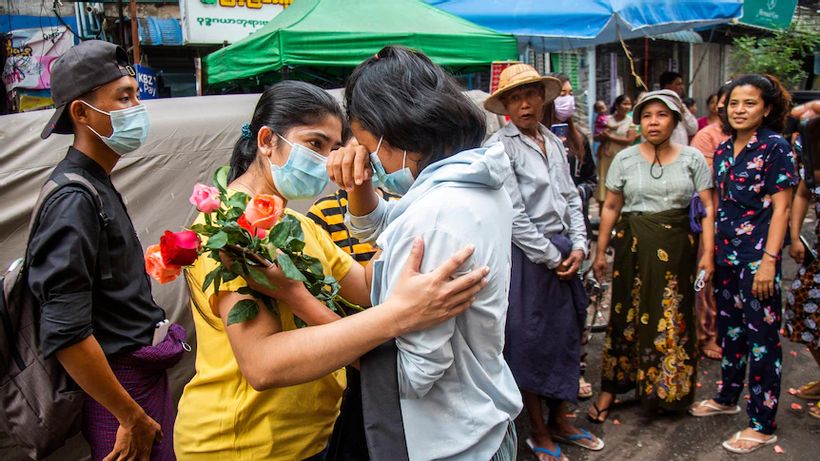 Myanmar’s ruling military junta has warned pro-democracy protesters they risk being shot in the head or back as activists called for a huge show of defiance against the generals on Saturday — the country’s Armed Forces Day.
Key points:

A broadcast on the state MRTV news channel said: “You should…