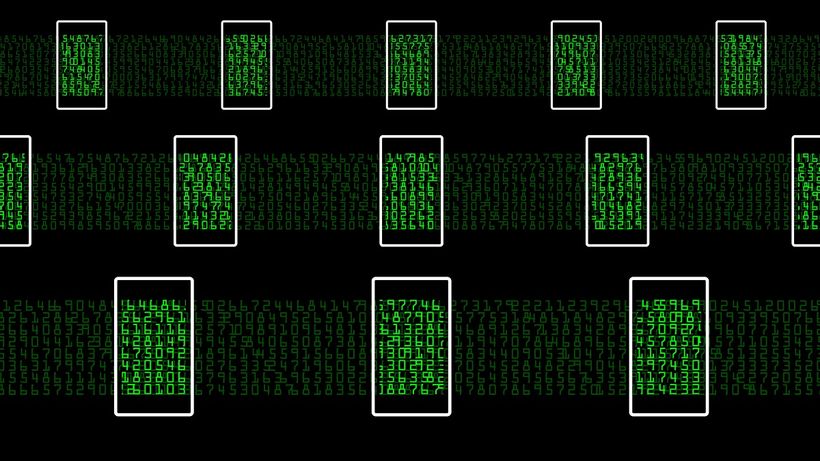 Apple has released an urgent security update for iOS and iPad OS which takes the operating systems to 14.4.2 and 14.4.2 respectively.
The update is to address a security flaw in webkit which would allow a website to read data from other websites in your browser. Apple says they believe the flaw is already being actively exploited, meaning users should probably update sooner rather than later.
Apple writes:
Impact: Processing maliciously crafted web content may lead to universal cross site scripting….