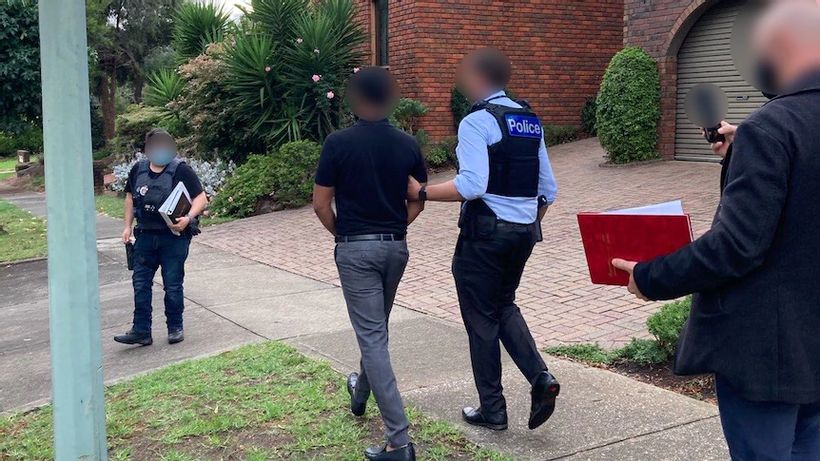 A man has been denied bail after appearing in the Brisbane Magistrates Court over his alleged involvement in running a terrorist network that facilitated the travel of a number of Australian foreign terrorist fighters to Syria between 2012 and 2013.
Key points: