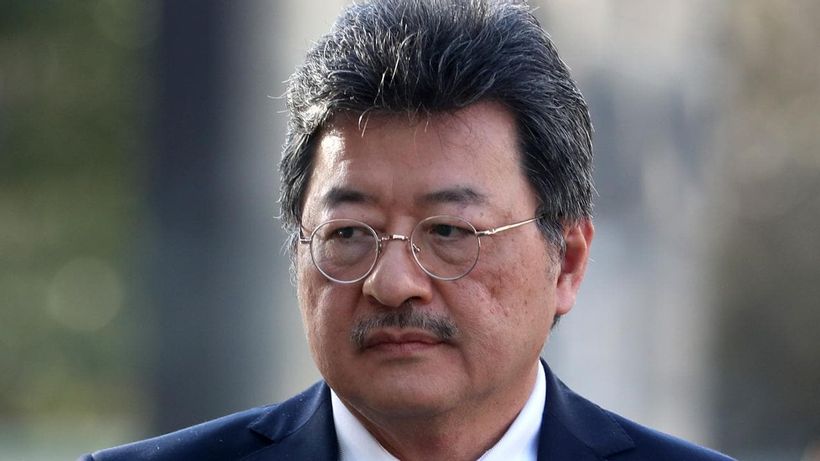 TPG Telecom founder and chairman David Teoh has resigned from the publicly listed communications giant, ending his near 30-year reign as the figurehead of the near $13bn conmpany. In a statement lodged to the Australian Stock Exchange, TPG announced that Mr Teoh was resigning as chair effective immediately and would be replaced by Canning Fok.
His son Shane Teoh has also resigned from the company’s board following an assault conviction earlier this month.
In a letter to shareholders, David Teoh…