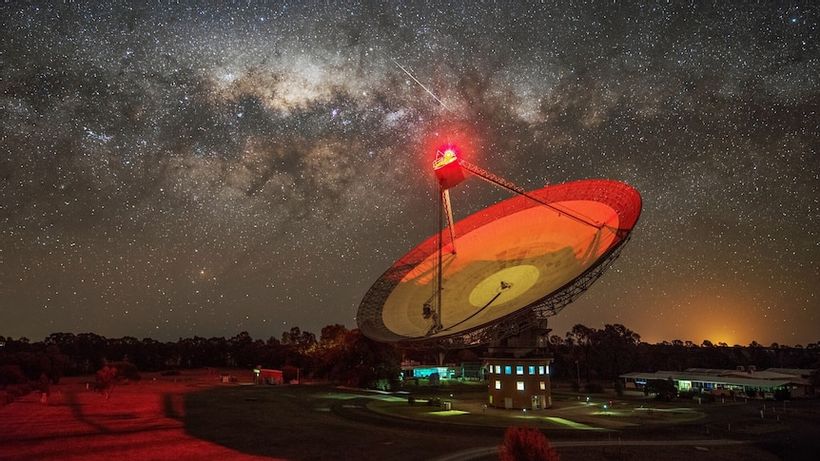 The Parkes Radio Telescope or ‘The Dish’, as it is more commonly known, will turn 60 this year.
Key points:

Far from being an ageing relic of a bygone era of space exploration, the iconic Australian landmark has been…