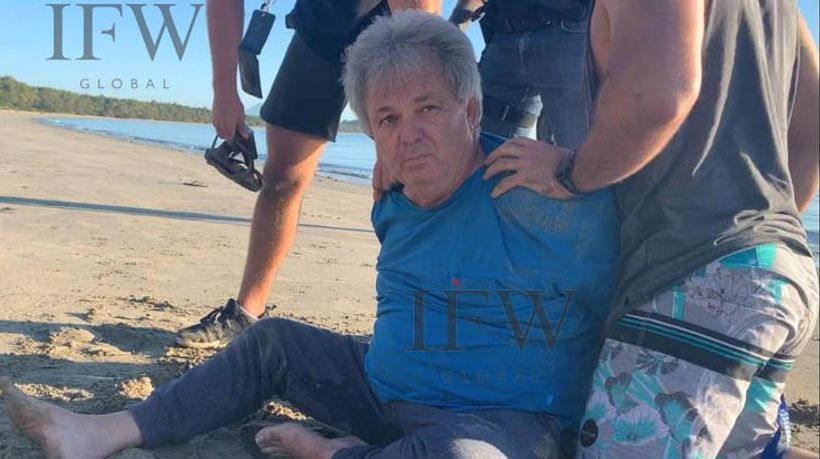 A fraud case against Peter Foster is on the cusp of being withdrawn due to “jurisdictional issues”, as the infamous conman is granted bail.

The NSW Director of Public Prosecutions (DPP) today reversed its opposition to the 58-year-old being released, seven months after his dramatic arrest on a Far North Queensland beach.
He was extradited to NSW and…