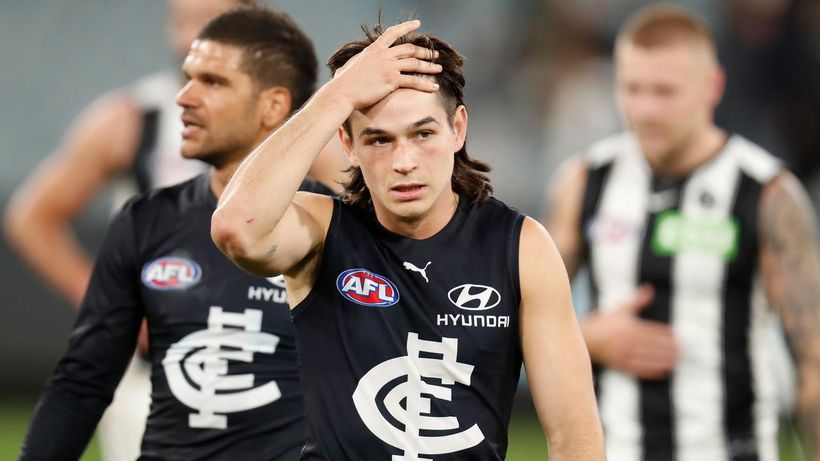 Carlton coach David Teague has demanded his team have a more ruthless mentality after falling to a 0-2 start for the ninth consecutive season.
But the third-year coach also insists his belief in his players hasnt wavered one iota despite Thursdays loss to Collingwood, with veteran star Eddie Betts also in line for a senior return.
The Blues headed into the year with high hopes on the back of recruits Zac Williams and Adam Saad, as well as the promise of further development from some of their exciting…