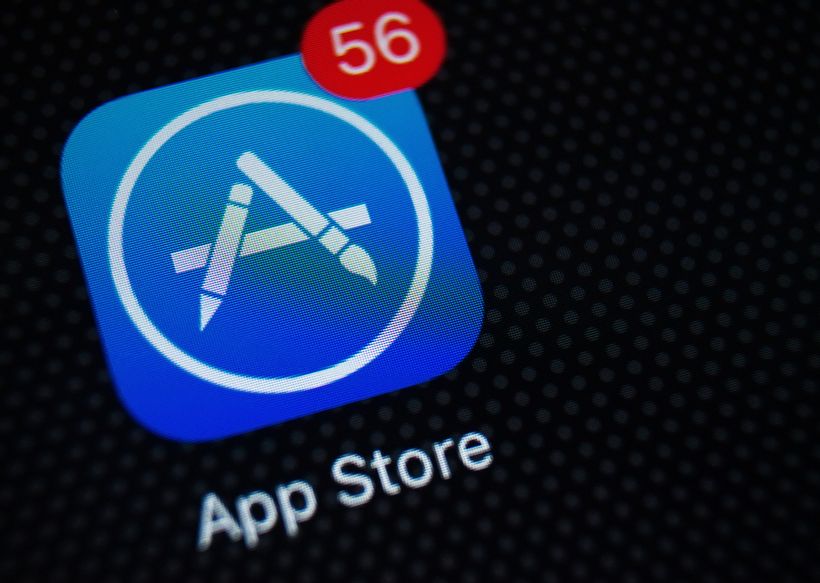 Apple has rejected claims by the competition watchdog that it operates one of Australia’s dominant app marketplaces, saying that it faces “significant competitive constraints” from other market players.
It has also criticised the Australian Competition and Consumer Commission’s (ACCC) probe, which it said makes an assumption that “there is a relevant market failure arising from Apple’s purported market power”.
“Apple does not believe that, properly examined, that assumption is correct in the wider…