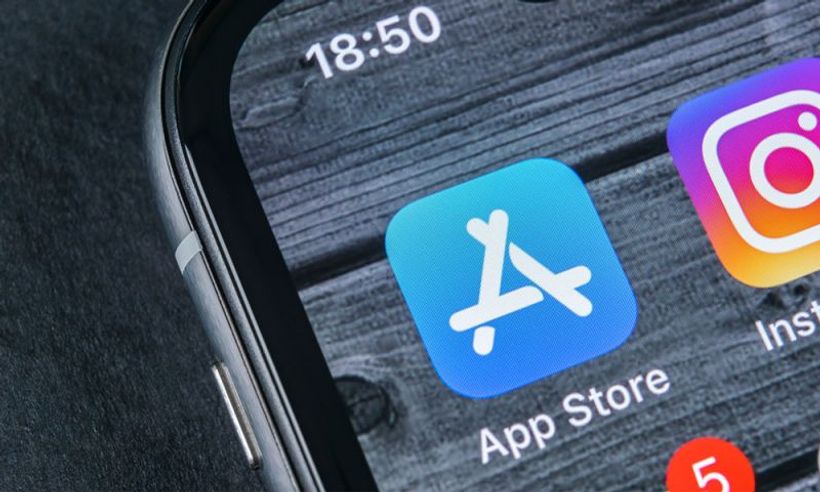 Apple has responded to an Australian antitrust complaint by saying developers already have a way to bypass the iOS App Store, and it’s called the internet.
The Cupertino company says developers can use the web to sell services like subscriptions. Apple even goes as far as to suggest that progressive web applications are a viable alternative to iOS apps.
Apple had already asked for an Australian lawsuit to be stopped on a technicality.
The Epic Games versus Apple dispute is not the David versus Goliath…