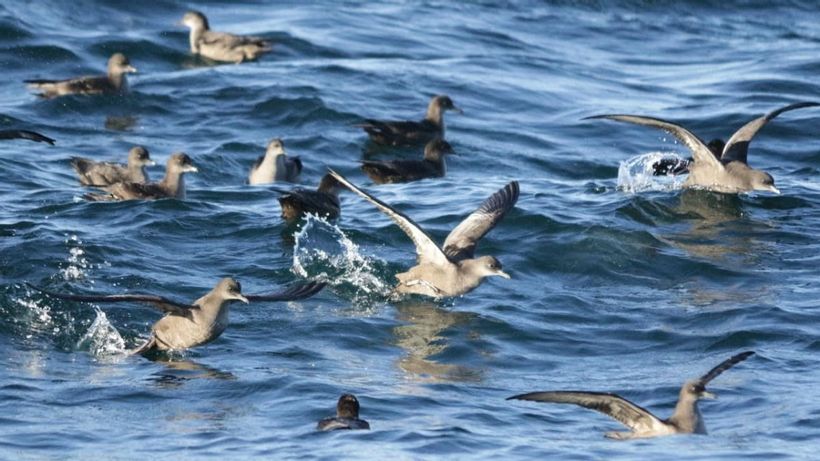 Scientists finally know why millions of seabirds wound up dead on Australian beaches after unravelling a complex tale involving floating rocks, an underwater volcano and possibly something called The Blob.Back in 2013, the carcasses of short-tailed shearwaters, commonly known as muttonbirds, were found en masse along Australia’s east coast.
Clusters of carcasses even started turning up on Lord Howe Island, 600 kilometres off the Australian coast, and across the Tasman Sea in New Zealand.
Those that…