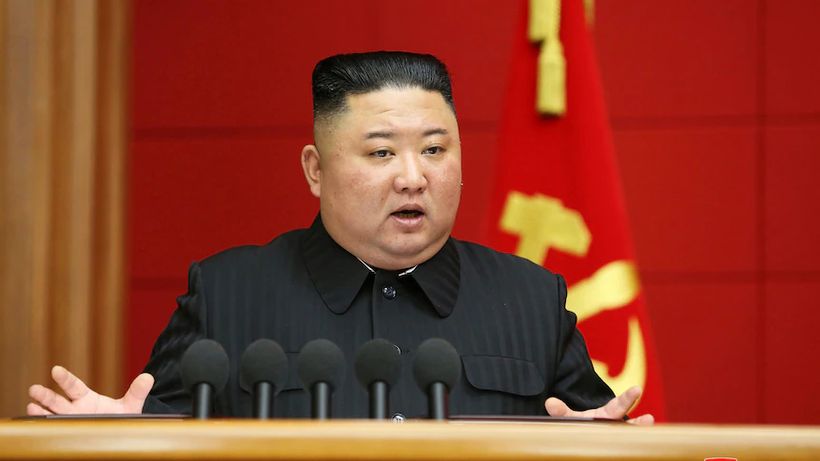 North Korea has fired two suspected ballistic missiles into the ocean near Japan in what is believed to be a test launch.
Key points: