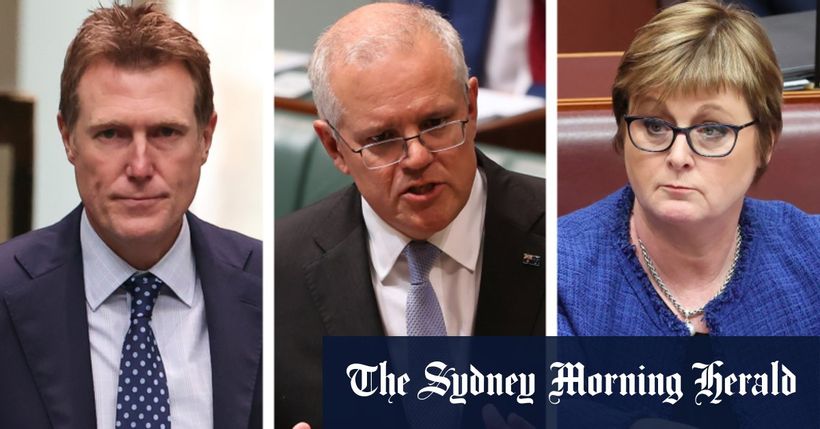 To my knowledge, this was being done by staff within the Prime Ministers media team, she wrote.
Mr Morrison later told Parliament in afternoon question time that another person had contacted Mr Kunkel to support Ms Higgins claim. Describing the person as a primary and direct source, Mr Morrison said he had asked Mr Kunkel to investigate the claim of backgrounding with the assistance of the Department of Finance.
We have a process for dealing with that