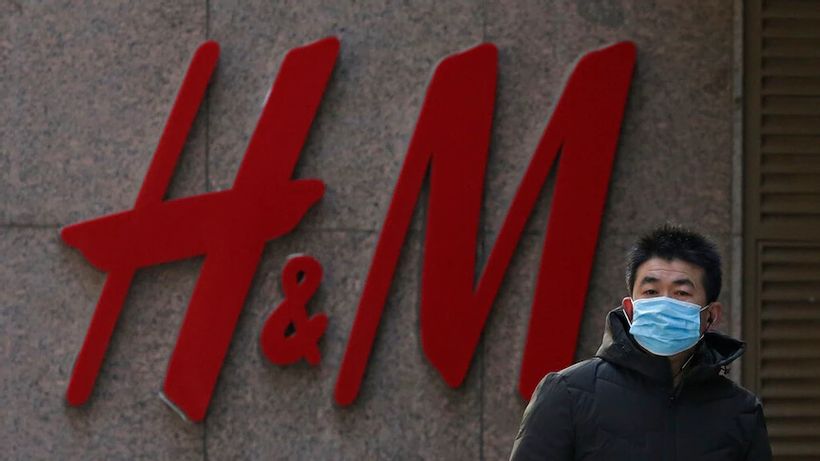 China’s ruling Communist Party is lashing out at H&M, Nike and other clothing and footwear brands as it retaliates for Western sanctions over human rights abuses in the Xinjiang region.