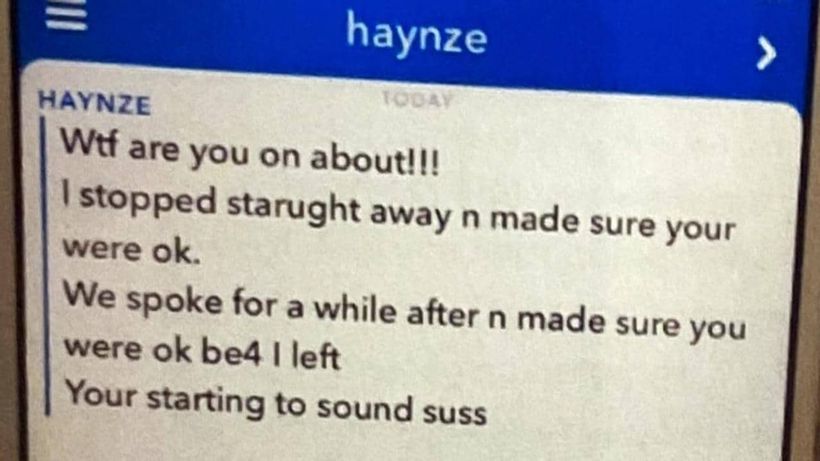 When Jarryd Hayne was first confronted with allegations of sexual assault by a then 26-year-old woman, he immediately remonstrated and furiously snapped back.Those reactions, in a heated social media exchange between Hayne and his victim, can now seen for the first time after they were released by the court.
The former NRL superstar is staring down the barrel of jail sentence after he was this week found guilty of two counts of aggravated sexual assault by a District Court jury.
He has said he intends…