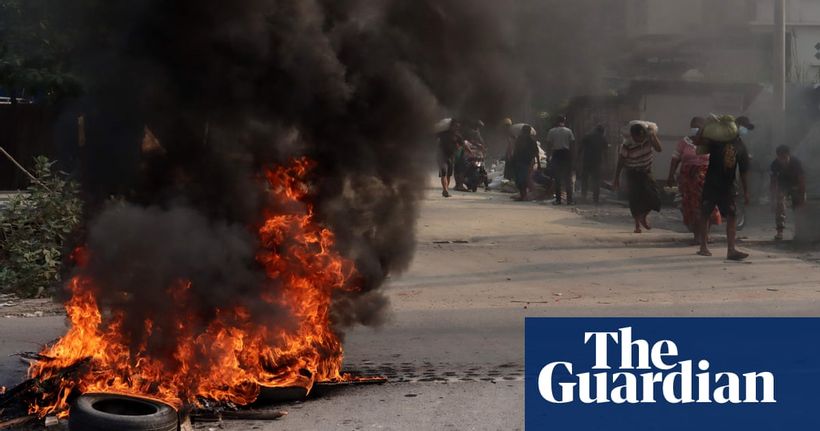 A seven-year-old girl was killed in her home when security forces opened fire in Myanmars second city Mandalay, becoming the youngest victim so far in a crackdown against opposition to last months military coup.
The ruling junta accused pro-democracy protesters of arson and violence during the weeks of unrest, and said it would use the least force possible to quell the daily demonstrations.
Junta spokesperson Zaw Min Tun said 164 protesters had been killed in total and he expressed sadness at the…