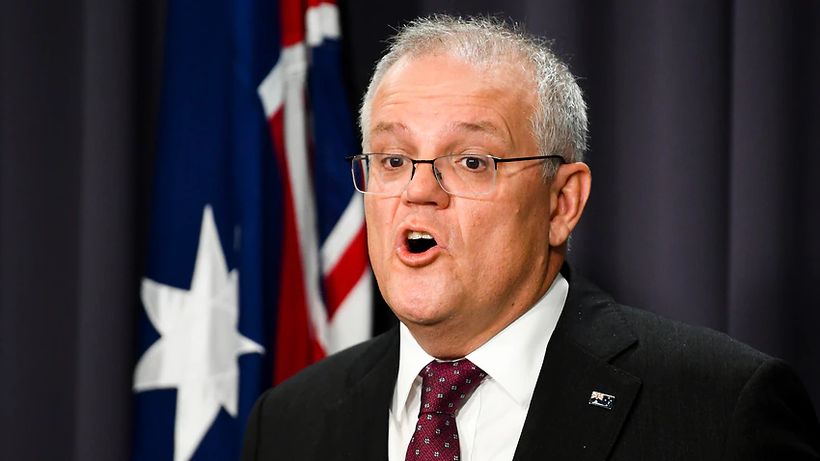 Scott Morrison has conceded “blokes don’t get it right all the time” after copping criticism for his failed attempt to reset debate on the treatment of women.
The prime minister tried to apologise for his failings over the past month and commit to doing better for women during a press conference in Canberra on Tuesday.
But his attempt at a mea culpa went awry when Mr Morrison accused a media organisation of harassment within its own office.
The prime minister says he deeply regrets his insensitive…