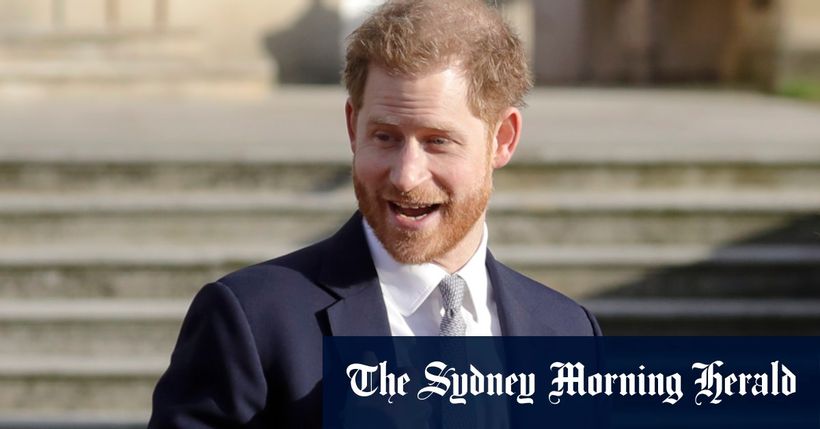 Britains Prince Harry will become the first chief impact officer of BetterUp, a San Francisco-based firm that provides employee coaching and mental health assistance, the company has announced.
The move comes about a month after Buckingham Palace announced Harry, Queen Elizabeths grandson, and his American wife Meghan had made a final split with the royal family, and would not be returning as working members and would lose their patronages.
Prince Harry is set to take on a new role in Silicon Valley.Credit:AP
…