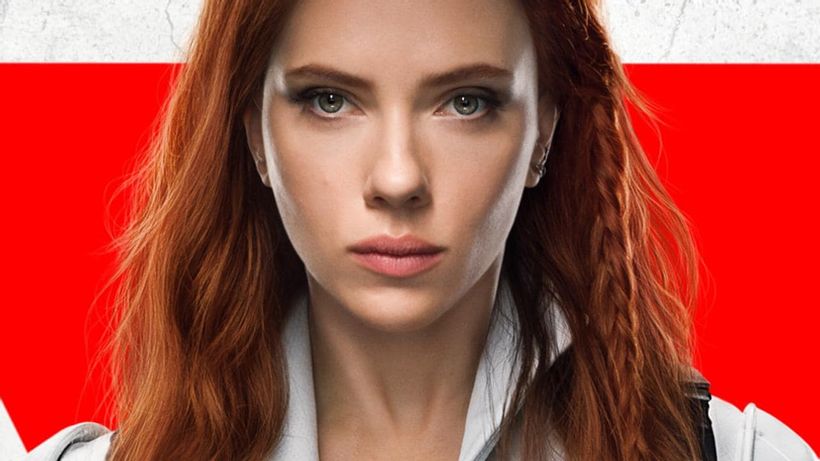 Disney has announced that upcoming Marvel movie Black Widow will now be released simultaneously on streaming as well as in cinemas.Black Widow has been moved from April to a July 9 release and will also debut on Disney+ as a Premier Access title. Details for Australia has yet to be confirmed but previous roll-outs involving Disney+ have been global.
Premier Access on Disney+ costs $34.99 in Australia, in addition to the monthly Disney+ subscription fee.
The Scarlett Johansson movie had originally…