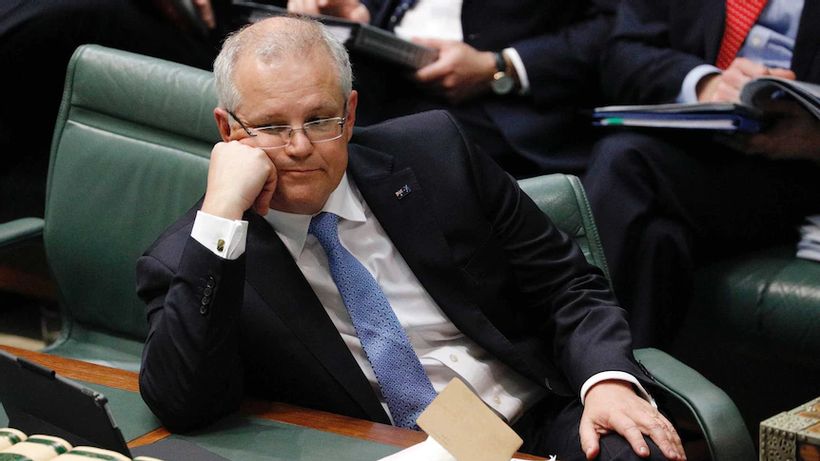 There’s an awkward pause when members of the federal government are asked to name the most senior woman within Scott Morrison’s office.
After an initial silence, names are offered, but never with conviction.
For his Liberal predecessors, there were obvious answers.
For Tony Abbott it was Peta Credlin, his chief of staff, who left little doubt about  the seniority of her position.
Malcolm Turnbull’s chief lieutenant was Sally Cray, his principal private secretary, who while rarely a public figure…