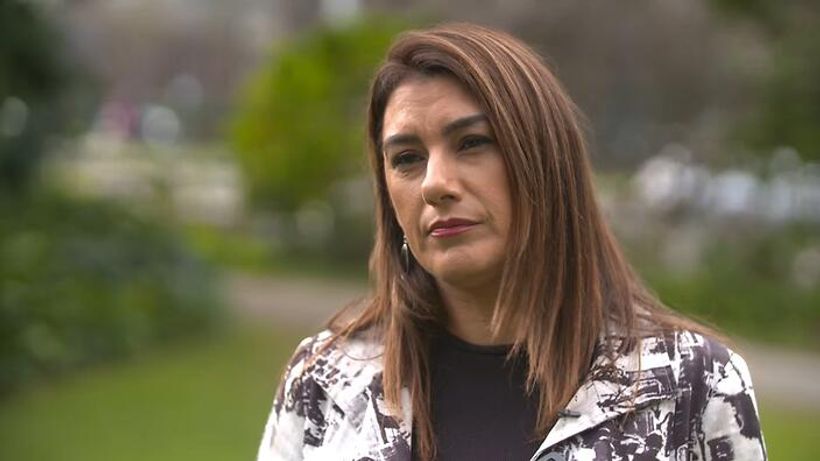 A Greens senator has leveled explosive allegations against several government parliamentarians, accusing them of unwanted touches, lewd comments about her appearance and eating habits, and even unwarranted calls from a particular senator.
Victorian senator Lidia Thorpe made the claims against two senators and two members of Parliament.
On Tuesday, Ms Thorpe told NITV News she felt unsafe walking inside Parliament House.
“There’s one particular senator who waits for me to walk in front of him,”…