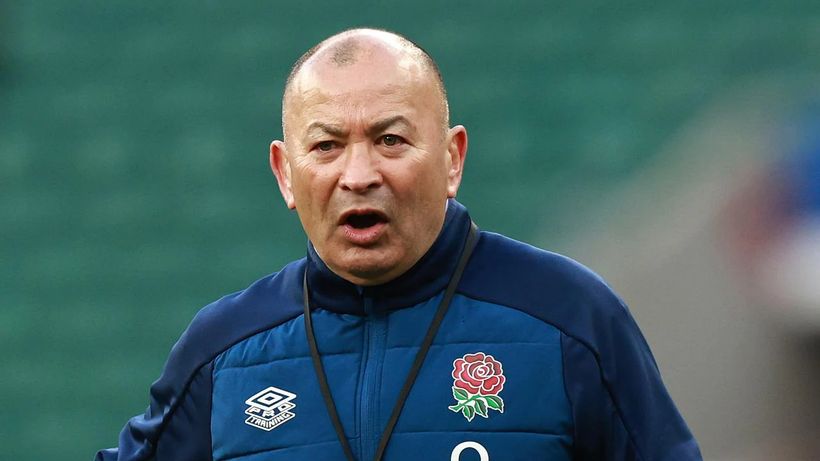 England went into this years edition as reigning champions and as winners of the Autumn Nations Cup but finished fifth, with only perennial strugglers Italy beneath them in the table.
Saturdays 32-18 loss to Ireland in Dublin was a dismal end to a tournament in which England were also beaten by Scotland, at home, and Wales — the first time they had been defeated by all three Celtic nations in the same campaign since the 1976 Five Nations.
England also finished with a record penalty count against…