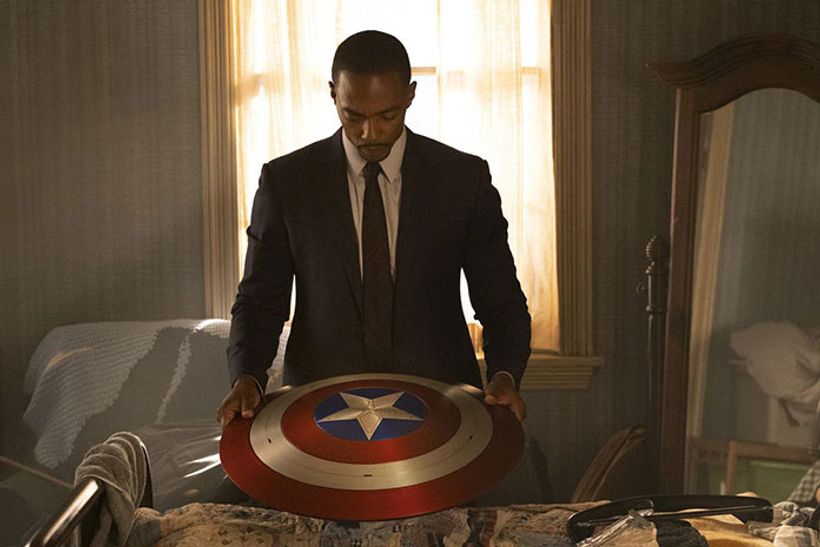 Not offering any actual numbers for their announcement at this time, Disney+ has revealed that the premiere of “The Falcon and the Winter Soldier” was the most-watched series premiere on the service in its opening weekend.
The MouseHouse claims has it beating both “The Mandalorian” and “WandaVision” in their respective premieres. As Disney+ has only those three as major original series so far, it’s not very revealing as a statistic.
More telling is software and data analysis firm Samba TV which…