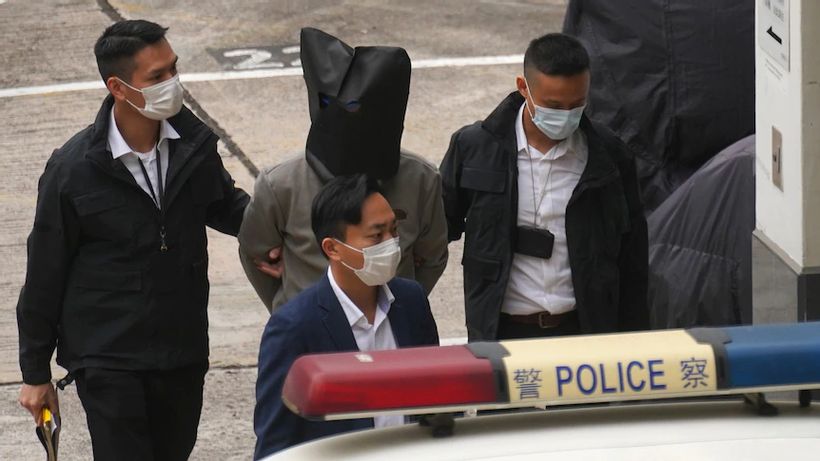 Eight activists detained at sea as they tried to flee Hong Kong by speedboat have finished serving jail sentences in China and have been returned home.

However they were then immediately handed over to authorities in Hong Kong, where they could face further prosecution under tough new security laws.
The…