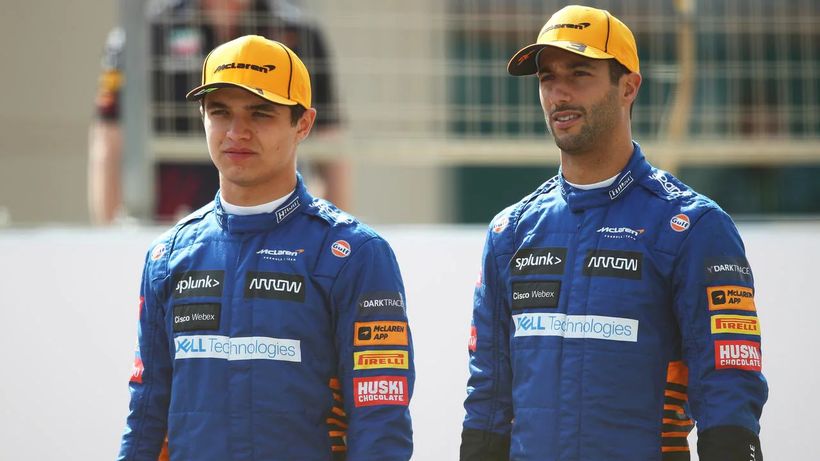 Daniel Ricciardos team had such a positive pre-season testing event they played shadow games to hide their success, a report claims. The Aussie star’s first season with McLaren is off to a red-hot start following an impressive opening two days at this month’s official testing weekend in Bahrain.
However, the 31-year-old slipped down the time sheets on the final day of testing when rival teams pulled out their softest tyres and went on lightning runs.
A report from Sky Sports’ pit-lane expert Ted…