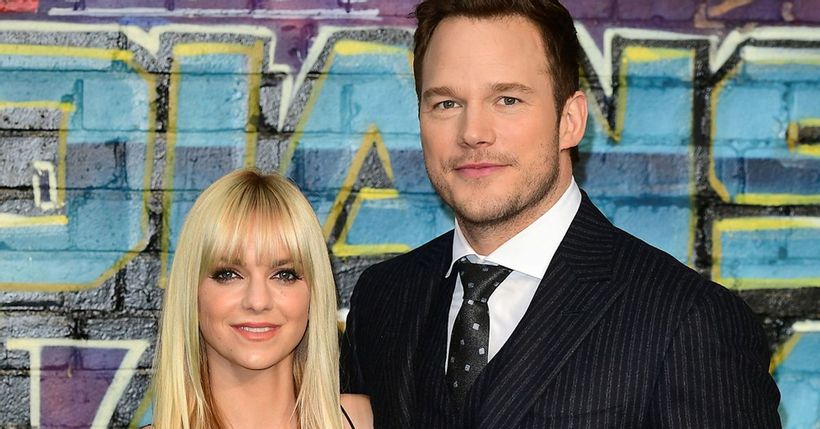 Anna Faris is reflecting on what went wrong in her previous marriages to Chris Pratt and Ben Indra.
The Mom star, 44, admitted that “competitiveness” was involved in the downfall of her relationships.
“My two other marriages were with actors and I don’t think we did a great job of eliminating competitiveness,” Faris said on her Unqualified podcast with Gwyneth Paltrow. “Or at least I didn’t, being a proud person, and not wanting to reveal vulnerability.”
Anna Faris and Chris Pratt were married between…