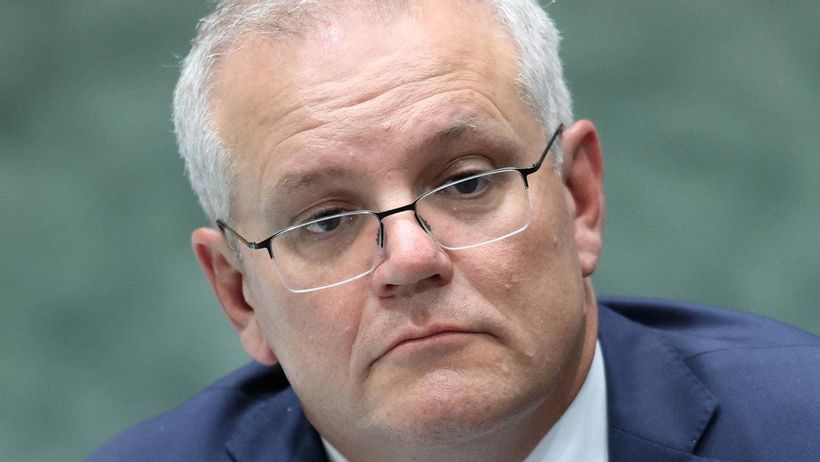 Scott Morrison will not oppose a push to establish a royal commission into veteran suicides.A showdown was brewing after several Liberal MPs and party defector Craig Kelly threatened to cross the floor to support an inquiry.
The motion will go before the House of Representatives on Monday after it received the support of the Senate last week.
Veterans had planned to protest outside the parliament to put pressure on the government to establish a royal commission.
But in a move to prevent the government…