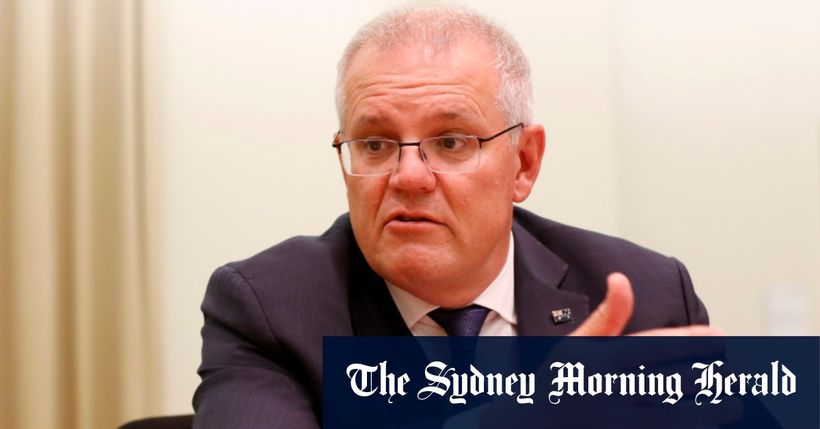 Mr Neumann said the Prime Minister had no alternative but to act on the motions in the Senate given concerns the national commissioner would not have enough power to force change to help veterans.
It lacks scope, independence and resources, so its not as good as a royal commission, he said.
The government proposed the national commission model in February 2020 but has been unable to get the bill through the Senate because crossbenchers including Tasmanian independent Jacqui Lambie, a former soldier,…