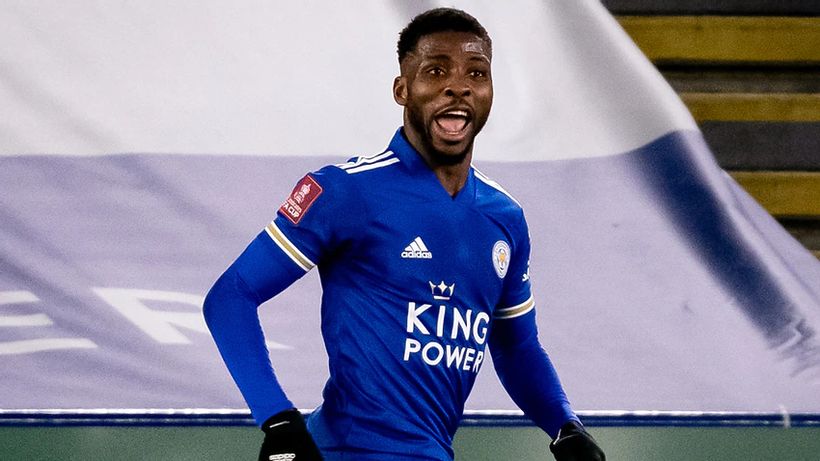 Two goals from Kelechi Iheanacho and one from Youri Tielemans were enough to give the Foxes only a second victory over the Red Devils in 26 meetings in all competitions.
United, who levelled in the first half through Mason Greenwood before Tielemans’ fine strike, looked well short of their best for much of a contest for which they made five changes from their Europa League win in Milan three days earlier.
Iheanacho headed in a third 12 minutes from time to make certain of victory as United lost…