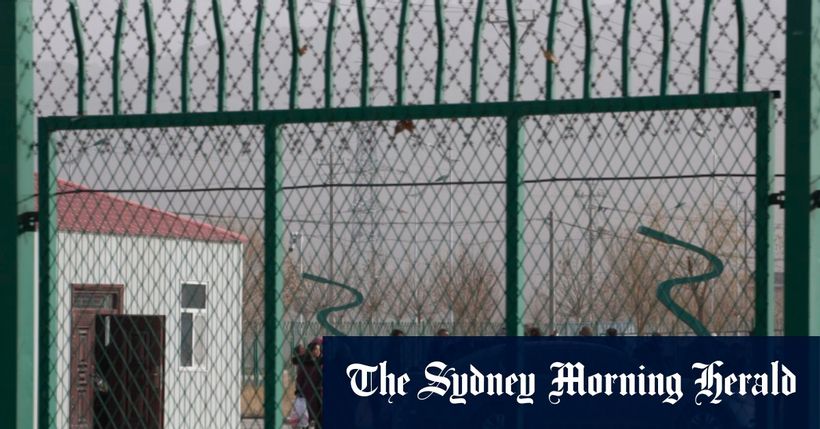 Ramila Chanisheff from Australian Uighur Tangritagh Womens Association said democratic nations such as Australia had a duty to call out China for its actions.
The Chinese government has also separated thousands of children from their parents and placed them in special orphanages, in order to indoctrinate them, she said.
Private members motions do not normally go to a vote, but it was given an hour of allocated time for debate from 10.15am. The Coalition and Labor were given 12 speakers each to debate…