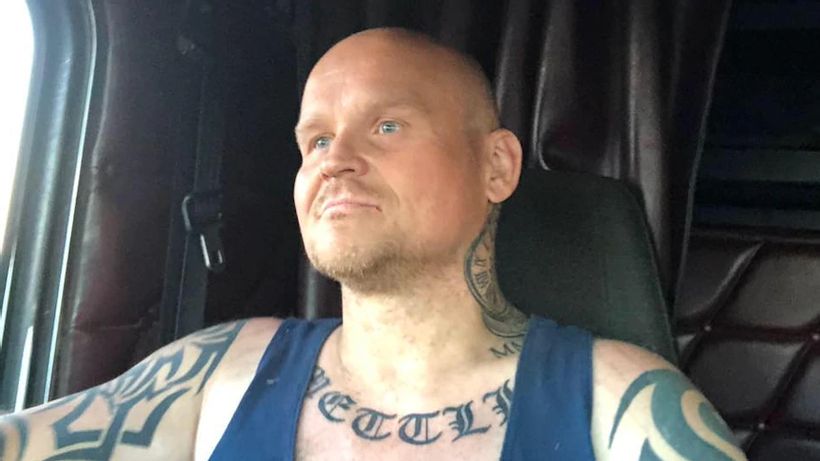 An Adelaide court has heard a “brave and smart” 19-year-old woman ran into the bathroom to ring triple zero before she and her boyfriend were shot dead by her boyfriend’s father in “an act of twisted evil” in the state’s south-east.
Key points: