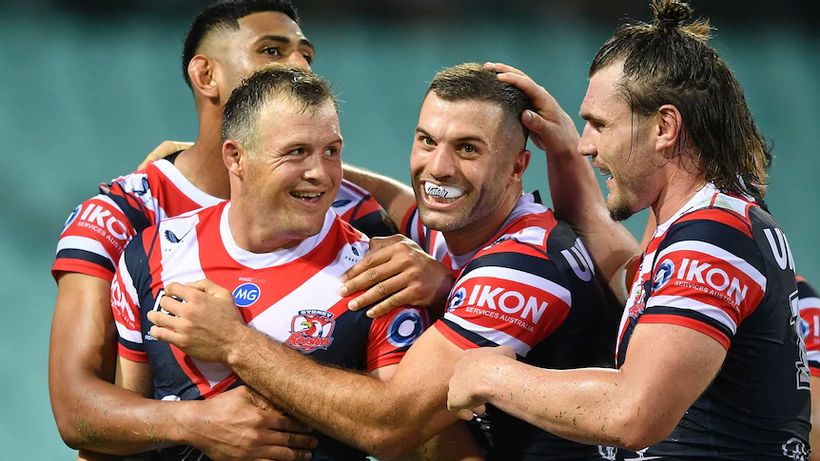 A man who threatened Sydney Roosters star Josh Morris on social media has been banned by betting agencies as part of a crackdown on online trolls.

After the Roosters trounced Wests Tigers 40-6 on Sunday, Morris received an abusive message from a punter…